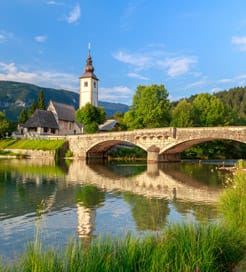 One of the smallest countries in Europe; Slovenia is a coastal Alpine country in southern Central Europe bordering Italy to the west, the Adriatic Sea to the southwest, Croatia to the south and east, Hungary to the northeast, and Austria to the north.

Following the re-establishment of Yugoslavia at the end of World War II, Slovenia became a part of the Socialist Federal Republic of Yugoslavia, officially declared on 29 November 1945. Present-day Slovenia was formed on 25 June 1991 upon its independence from Yugoslavia. Slovenia joined NATO on 29 March 2004 and the European Union on 1 May 2004. 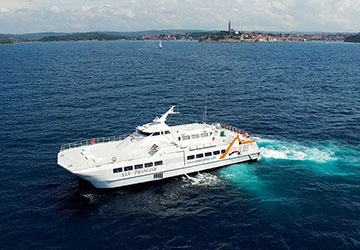 Routes and Ports in Slovenia