Blue Star Ferries operates a large number of ferry crossings connecting mainland Greece with its vast number of Islands, as well as numerous inter-island routes. These include Mykonos to Paros, Rhodes to Santorini and Athens (Piraeus) to Santorini.

Connecting the mainland port of Athens (Piraeus), the island groups of the Cyclades, Dodecanese, the North Aegean Islands and Crete, Blue Star Ferries is one of the most commonly used operators in Greece. They frequently depart from some of the most popular tourist destinations across Greece like Naxos and Rhodes.

As soon as you step on-board a Blue Star Ferries vessel, you will realise that hospitality is an integral part of the company’s philosophy. From the warm welcome you receive from the crew, to the speed with which you will feel at ease in the surroundings, all areas have been designed to create the most pleasant atmosphere for the passenger. 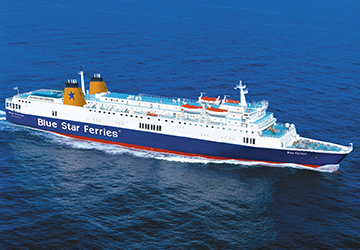 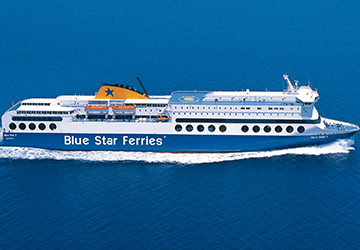 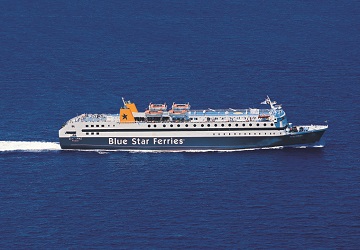 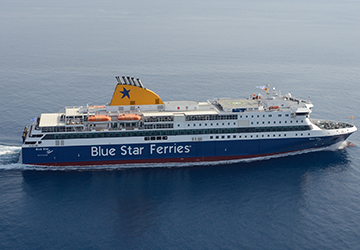 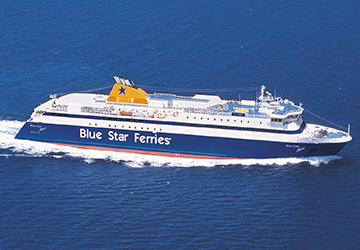 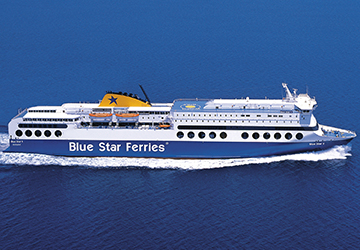 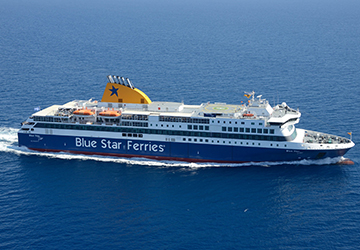 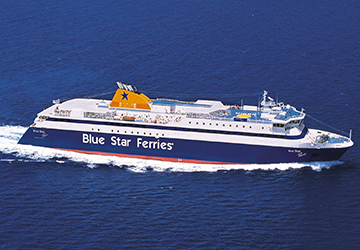